What Is Sketch and Why Should We Care?

Adobe Creative Suite has been in the forefront of creative software, with Photoshop and Illustrator being the applications for photo editing and graphic design. Even though there have been a multitude of other programs, none of them were able to match the number of features found in the Adobe Suite of tools. However, Sketch made an appearance into the market 7 years ago and has established itself a useful alternative to the Adobe Illustrator. Sketch is a mockup / UX and UI development tool created by Bohemian Coding that has managed to be the new leading tool for designers.

Since Sketch has launched, the app has been adopted by design professionals at prestigious companies like Apple, Facebook, and Google, and has become a topic of interest among web and UI designers. Now the question is, Photoshop/Illustrator or Sketch? 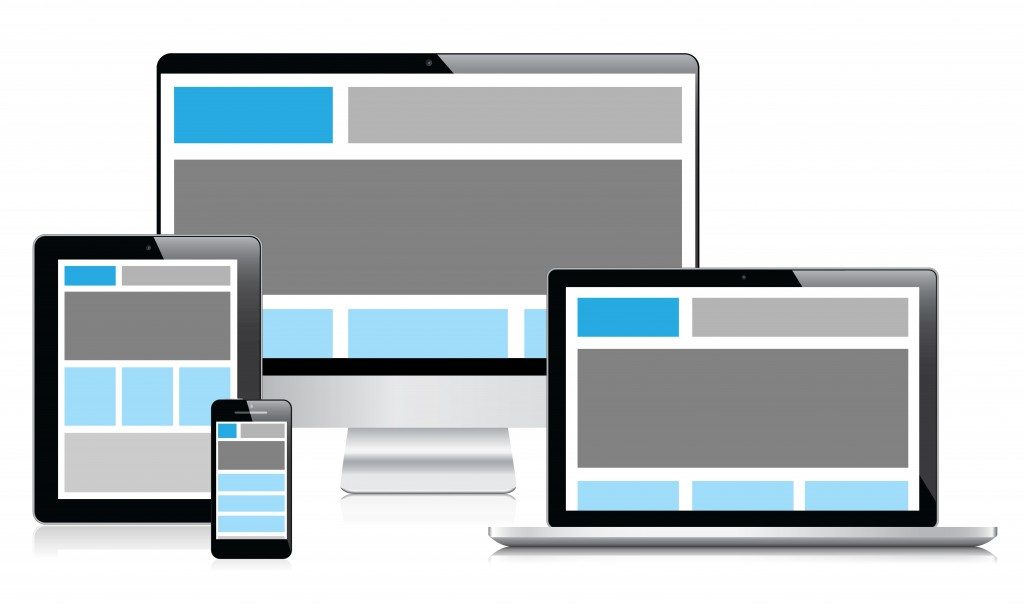 Overall, Sketch interface is built to have a faster workflow and is more of an intuitive interface than the Adobe software. Sketch is very much like Illustrator with some Photoshop sewn together. There are many Adobe features that don’t get used often and were stripped out, so what we end up with, is a streamlined tool, designed to quickly prototype everything from simple wireframes to complex mockups.

The main problem with Photoshop is that it falls short as a UI and web design tool. It’s just not what the program was built for. 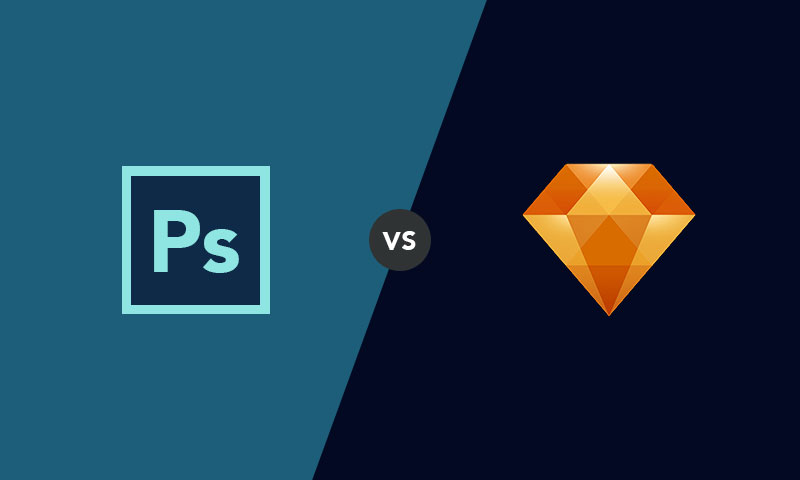 Why is 9thWonder making the switch?

Sketch is becoming more universal between designers and developers, mostly to the rise of responsive design (a multitude of screen sizes combined with multiple pixel densities). Sketch has unmatched agility in handling performance for vector-based files. Its multiple export options allow designers to quickly create assets and mockups at every stage of the design process. Many offices won’t even consider hiring a designer these days unless they know sketch.

These are only a few of the benefits to Sketch App. If you’re still using Photoshop and you aren’t sure about learning a new software, here are a few undeniable reasons to make the jump.

Everything you create in Sketch is 100% vector-based. This means no matter what size your artwork it will retain resolution.

2. Export at as Many Resolutions as Needed

Because most screens now have a high pixel-density, it can be annoying to create a 1x and 2x version of a website in Photoshop. If you just scale-up your work in Photoshop, you’re left with jagged edges and blurry-pixelated raster graphics.

3. Easy to design for Responsive

Much like artboards, Pages exist in Sketch so you can organize your work the way you want. Sketch makes it easy to scale your artboards proportionally based on the screen sizes you’re designing for.

4. Text Styles and Other Styles

Now it’s possible to have repeatable text styles within your software so you can create one type of button style or body copy style, use it multiple places, and only update it in one place if you need to make a change.

In Sketch, you can work at any size, and then export into multiple sizes. If you have a 4000px wide artboard and want to share it as 500px wide in emails so that it’s an optimized file size, you can easily add a Slice to the artboard, set it to export as “500w” and “JPG” and your file will export at that size and format without a problem.

6. Exporting to SVG is Simple

Exporting to SVG from Photoshop is nearly impossible. It doesn’t even work correctly sometimes. Often when exporting icons in Illustrator the files would repeatedly show up blank. Sketch doesn’t have this problem and exporting to SVG is as simple as exporting to any other type of file.

Everything you make in Sketch has CSS code. Our dev team will love us!

8. Speed Up Your Workflow

Because Sketch is a functional app that was created specifically for UI, UX and web design, you can create designs significantly faster than in Photoshop.

Yes, there are a few cons. The 2 most prominent reasons people still stick with the Adobe software is because:

Sketch is only available for Mac OS X.

This means that Sketch is not meant for photo manipulation where Photoshop still reigns.

In a nutshell, Sketch is going to be great for 9thWonder because it will make our designs more pixel perfect and accurate, it will be much easier for our dev team to transcribe, and working with responsive design will be a piece of cake. Not sold yet? The best reason to try Sketch is it’s much more affordable! Let’s make the switch together.